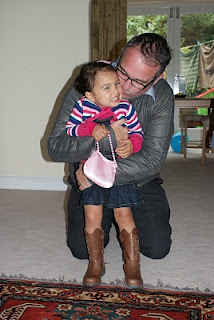 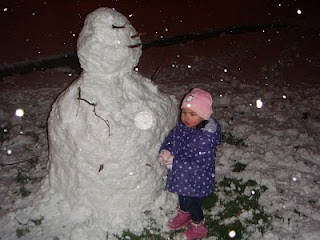 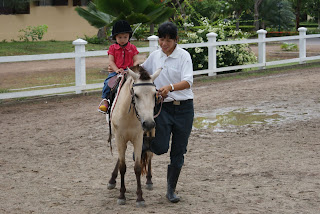 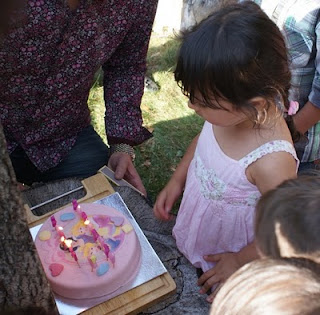 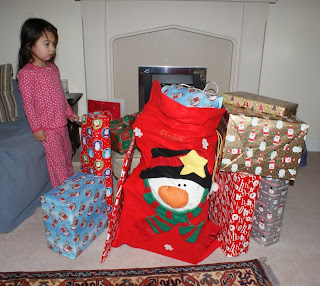 Well, it's the week before Christmas and everything is organised. I have never been so well prepared for a Christmas before. The turkey is bought and more importantly so is the booze.

I break up from work on Wednesday and font go back until Jan 4th, so I'm looking forward to a good time off.

The weather is blinking cold and we have had a little bit of snow today, this means we may have a white Christmas this year........

Posted by BangkokRam at 6:23 pm No comments:

Today in Pattaya there was a head on boat crash just a few hundred metres off shore.

A boat with twenty Taiwanese tourists coming back from an island called Koh Larn, they were confronted head by a smaller high speed boat coming straight at them, unfortunately both boats turned the same way and a collision occured. The tourist boat sank pretty much straight away and two of the tourists sadly drowned. Two more are in a serious state, 14 others had to be treated for minor injuries.

This follows on from several watersport accidents this year, although nothing seems to have been done to curb the dangerous antics of some of the banana boat mafia. Maybe now, something will happen!

Posted by BangkokRam at 7:11 pm No comments:

no more parcels, were British

It as become a bit of a tradition to send a goody parcel to a "British Soldier in Afganistan". from what I've heard the squaddies really appreciate these random acts of kindness, proving that people back home do care about them. These parcels usually contain soaps, stationery and food goodies.

I can see why in the run up to Christmas it would be best not to send the parcels so their friends and families presents can get through to them, but for the rest of the year all parcels should be allowed. The MOD says the extra parcels mean more flights all over the world putting flight crews in extra danger. I put it that it's some petty beauracrat is trying to save a few quid!

I bet the bloke who thought of this new edit won't be on the front line over the holiday period and they'll have all there parcels.....

Posted by BangkokRam at 7:46 pm No comments: